Once, we were young chubby children filing into the kindergarten room with innocent glee. We would clutch our crayons with our grubby little hands and fill the coupon bond our teacher gave us with colorful depictions of our hopes, dreams, and joys. Excitement unbridled in our little bodies, we would share with the rest of our classmates and our teacher the continuation of the phrase: “When I grow up, I want to be a…”

As children, we had dreams of being scientists, pilots, doctors, teachers, and a lot more. We were unstoppable–or at least, we think we were at the time. As kids, we were so sure that we were going to ‘super’ versions of ourselves in the future. 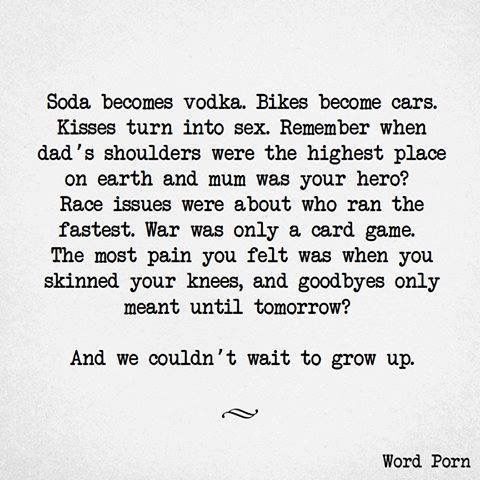 Well, we grew up–just not to be the people we wanted to be. Reality happened. We learned that we had certain responsibilities and duties to our families. We outgrew our childhood fantasies and settled for more practical goals. The future that once seemed so distant suddenly seemed to be only a few days away.

We grew more anxious for this point in our lives. While waiting, we should have at least figured out what we wanted to be–but we still haven’t. 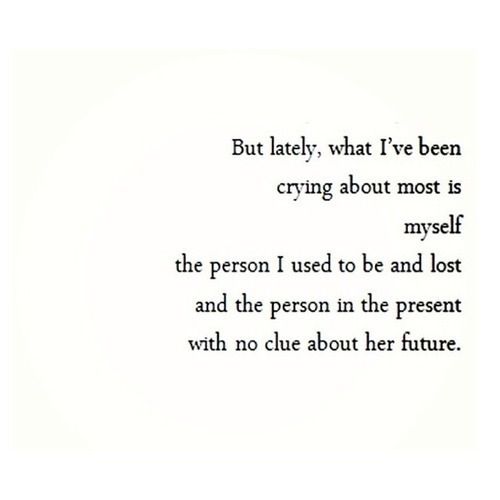 People normally associate growth with milestones and victories. As college students, we think that we’re stunted and lost when we get a bad grade or when we’re delayed for a year. We condemn ourselves for not having plans for the future because, all around us, we see people who are celebrating their triumphs one after the other. We see ourselves as disappointments when we don’t know what we want.

But I’m here to tell you that it’s okay. It’s okay to not have an answer when your ninangs and ninongs ask you what you want to be in the future. It’s okay to take time to figure things out. It’s normal to feel overwhelmed and a little jealous of people who already know what they’re going to do in life. It’s normal to feel doubt and confusion about something you’ve been sure of your whole life. It’s fine to not settle for things that you would have settled for before. Relax. You’re doing fine. 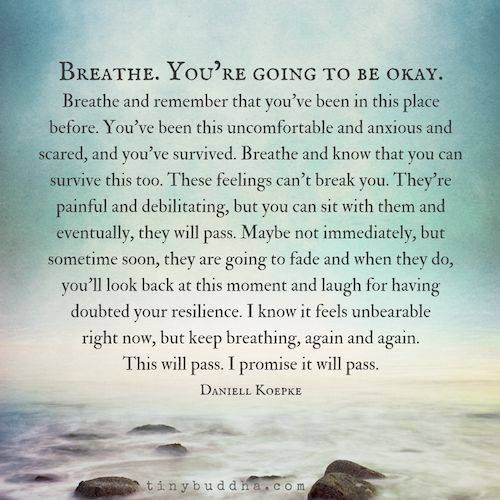 People would tell you differently and persuade you to act upon it fast. They would say that you have to get it together while you’re in college because you don’t have any more time to waste. In a few years, you’re going to be an adult and it’s going to be way more difficult than being a student in university.

To a certain extent, these people are right. You do have to act on it. However, they’re wrong when they say that you’re running out of time. How could you be running out of time when you’re only in your early twenties? Adulthood, much as we think of it as this terrifying monster, is the time where we actually find out who we are. We spend almost 75% of our lives as adults so why should we have to pressure ourselves in figuring everything out in the first quarter? 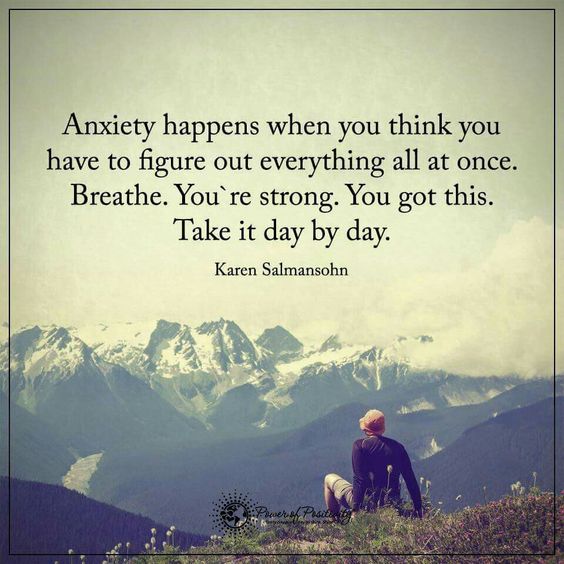 College is all about exploration, being challenged to do things you wouldn’t normally do. It’s a place where you can grow as a person and find important connections. You get to entrench yourself in a hotpot of various cultures. You entered college with the perspective of studying for your future job–what you want to be. In college, you realize that you cannot simply pursue a profession. You pursue a purpose. It’s no longer a question of ‘what’ you want to be but a question of ‘who’ you want to be. 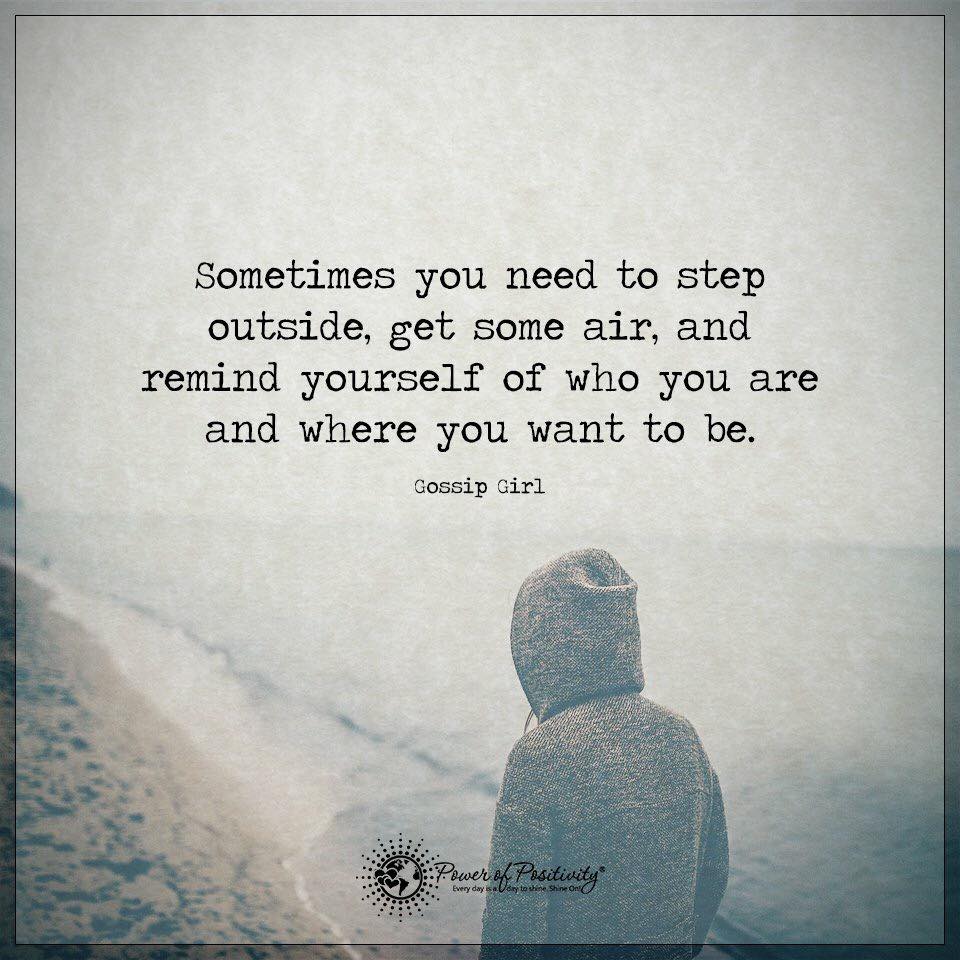 So now, I challenge you to think carefully about ‘who’ you want to be. Dream high but also dream deep. Acknowledge the importance of ambition but also have time to stop and reflect on purpose. To the college students who still don’t know what they want to be when they grow up: don’t worry about it. You have your entire life to think about it. After all, we never really stop growing, do we?