• SidoMuncul, Indonesia’s herbal expert, is bringing Tolak Angin to the PH!
• 7 Situations When a Credit Card Will Save You
• Is Lucifer officially getting a sixth season?
• Will schools be reopening in August?
• Gov’t considers turning internet cafes into ‘digital classrooms’
• Angel Locsin Selling Car For COVID-19 Test Kits
• WATCH: Robi Domingo’s Piano Cover of a “Crash Landing on You” Song Will Make You Feel Things
• LOOK: Jang Geun Suk Finishes His Military Service
Eat & Drink

Japan’s Mos Burger is coming to the Philippines! 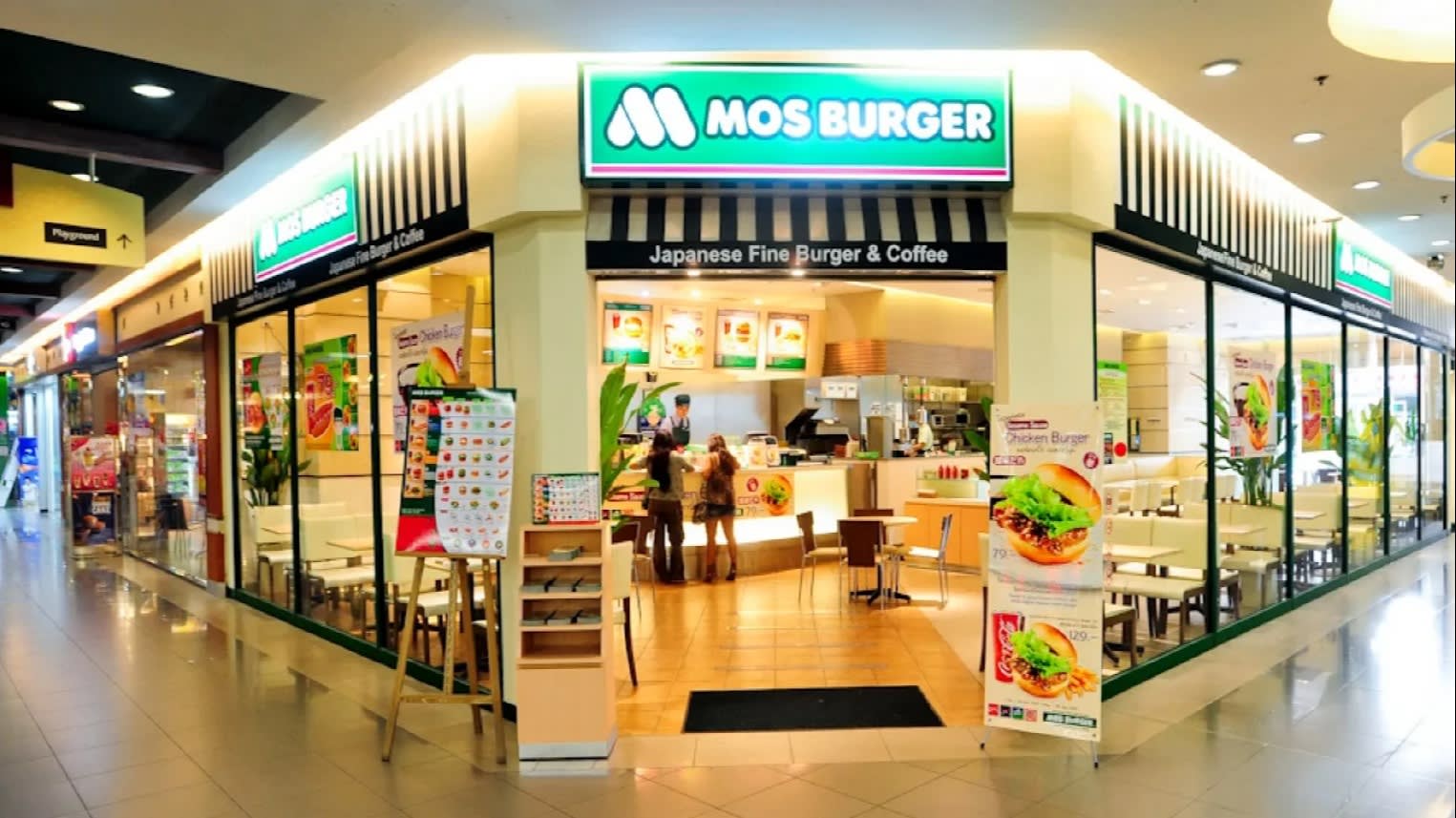 If you have never heard of Mos Burger (Mountain Ocean Sun Burger), you should know that this Japan burger chain has built up its popular image of being a healthy alternative to McDonald’s.

Most of the advertisements they have shown are centered around produce that is home-based and freshness from each ingredient they put in the burgers. They have also gone as far as to elaborate on how each of the veggies is grown. Also, they have posted photos of farmers on Facebook where they imply that their ingredients are bought from the farmers who grow the vegetables themselves.

With more than just your average tasty burgers, Japan’s Mos Burger will be opening its doors to its first restaurant branch in the Philippines by the end of next March 2020. This fast-food chain’s operator said Thursday will be the day to wait for where it will be marking its first expansion into a new market after seven years.

As reported by Nikkei Asian Review, the new burger franchise will be composed of a partnership between Mos Food services and their local peer called Tokyo coffee Holdings. Mos’s ninth overseas market is the Philippines where the first restaurant will be strategically located around the Manila area where their present goal is to open a chain of 50 outlets by 2027.

Although some are still unfamiliar with the burger chain, many will be pleased for one of the reasons that Mos Burger chain is as popular for being healthy as it is when one social media user pointed out: “This is when Mos went green. The interior used wood, and the menus started to use fresher ingredients, and offer low carb options, in contrast to other burger chains, which had started to look unhealthy, and factory-like.”

As one of Japan’s most favored burger chains, Mos Burger also has several international branches located in Taiwan, Singapore, Hong Kong, Thailand, Indonesia, China, Australia, and South Korea. In line with this, a few international burger chains such as Shake Shack and In-N-Out have already made their way into the Philippines just recently.

Are you looking forward to having a healthy bite?

Nadine Lustre is the "Beyonce of Southeast Asia"...

LOOK: This Humble Seaweed is Being Called “Green Caviar”