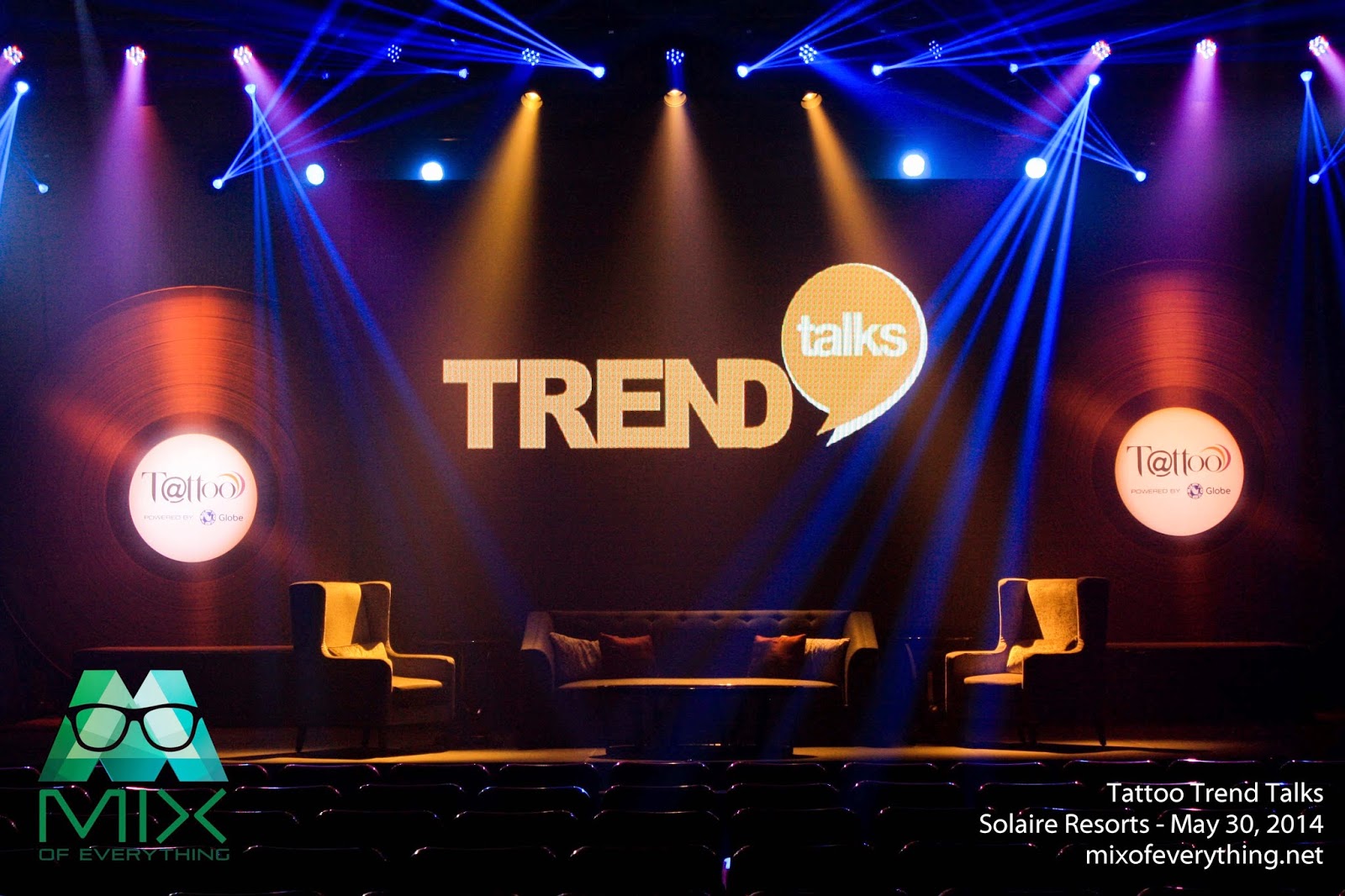 7 Quotable Quotes from the speakers of Trend Talks

The first ever launch of Globe Tattoo’s Trend Talks happened recently in preparation for the epic Armin van Buuren concert that same night. Inspired by the makers of the TED forum, Trend Talks aimed to bridge the gap between the passionate Filipino community and the trendsetters of this generation, while giving us the latest in this day and age – and that is exactly what they did.

With all the rage directed towards EDM (Electronic Dance Music) and sounds from the underground, Trend Talks kicked off with an irresistible treat for everyone. With big-named speakers on its list – Domini Primero, Ingo Vogelmann, Kat Razon, Mars Miranda, Mikhail Schemm, Nicky Jurado, Pav Parotte, Ricky Daker, Stephen Ku and the world’s five-time top DJ, Armin Van Buuren – Trend Talks became a platform to discuss future trends and the growing industry of the underground music.

While it’s true that the speakers were talking about EDM and the undergound clubbing scene, one can’t help but notice that their words ring true for any situation in life – be it music, trends or being yourself. Here are some of the #QuotableQuotes during the launch of the first ever passion forum in Manila: Trend Talks.

7. “Technology made it possible to do lots of things with music.” – Ingo Vogelmann

People these days sometimes forget about the power of technology. We forget how it can make life so easy and that it can offer so much more. Ingo Vogelmann reminded us that technology is not just for comfort; it’s also about making the impossible possible.

Ingo Vogelmann is a pioneer of advanced electronic music and an influential name in the field of EDM. Both a DJ and a producer, he currently resides in the Philippines to manage his own studio, STUDIO 909.

6. “Are you meant to be a trendsetter or a follower? You make the choice.” – Domini Primero

It’s so easy to forget that, in life, we choose what we want to become. Whether we are aware of it or not, our life reflects our choices. So, if you don’t like what you’re seeing, make the choice to change it.

Domini Primero is a co-founder of Big Fish International and one of the pioneers of the local club scene. With a production house under his wing, Driven Manila, he has produced more than 100 shows. His extensive experience in music, production and underground clubscene makes him one of the most regarded individuals of the underground music industry.

5. “Not one music is better than the other, it’s all about respect.” – Nicky Jurado

Everything is all about respect. Be it about music or life in general, people who thrive know how to respect other people of the same calibre. Respecting yourself and others involves learning to accept who you are and never comparing yourself to anyone else.

With 30 years of experience under his belt, Nicky Jurado now leads an event concept and design production company called Vinylvets Productions. Known to be a part of the elite circle of DJs called the “Brady Bunch”, Nicky Jurado played a big part in the evolution of house music and its growth. 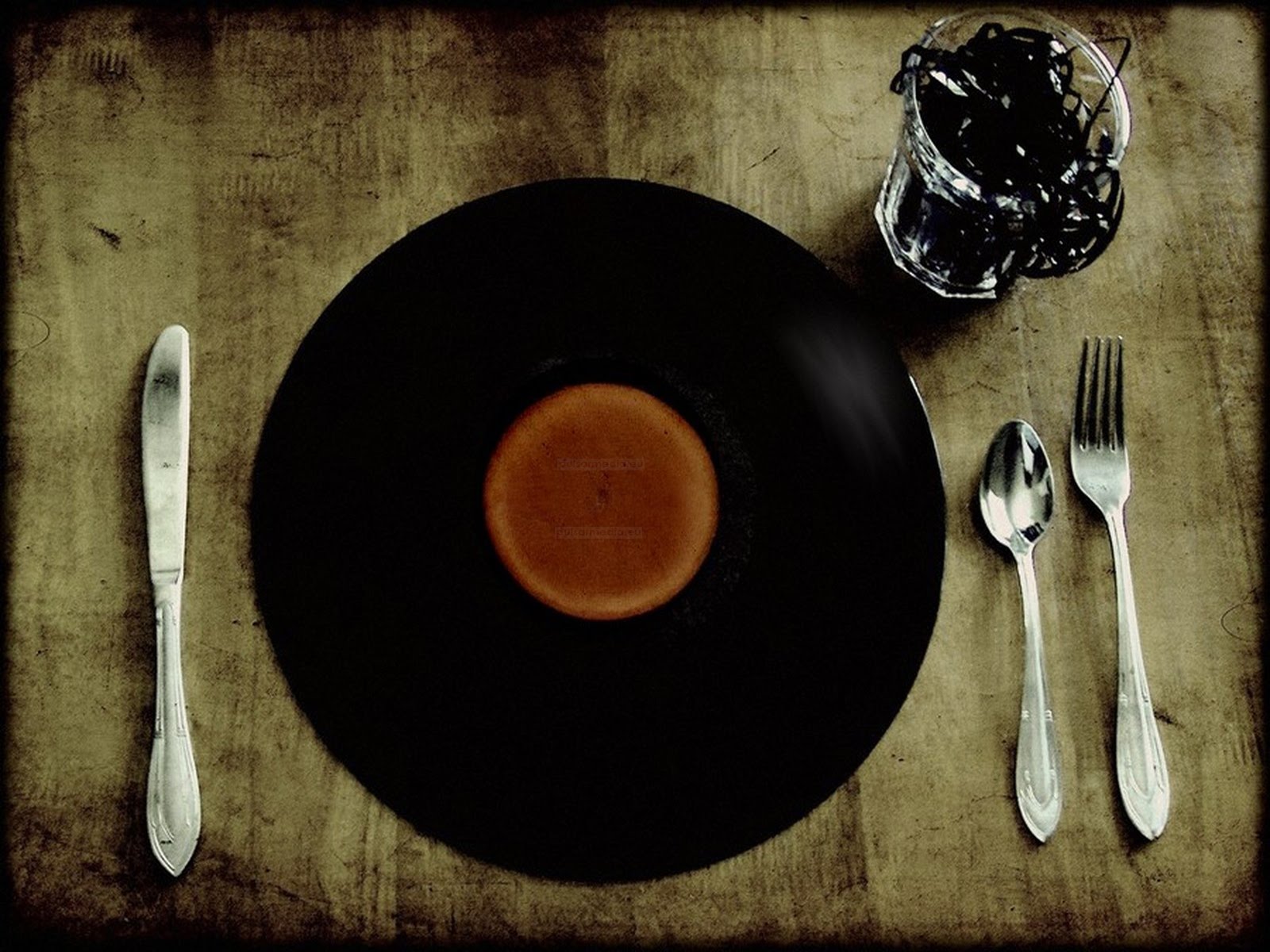 4. “It’s the audience who dictates the music.” – Ricky Daker

Sometimes, we forget the power that we possess as part of the majority. Ricky Daker reminded us that the demand always dictates the supply. 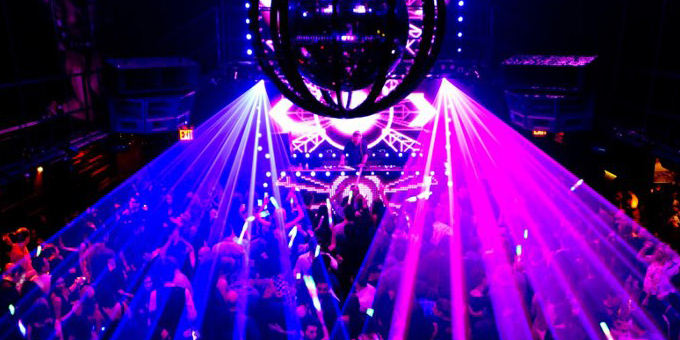 3. “What is important is your ‘Love for the music’.” – Katrina Razon, followed by “Loving and enjoying what you do.” – Mikhail Schemm

This holds true for everyone. If you’re looking for what you are passionate about in life, it always comes down to what you love doing because loving and enjoying what you do is living life itself.

Katrina Razon, best known as DJ Katsu, started her venture in house and electronic music at the age of seventeen. Continuing her journey in and around Boston, she founded Soundscape and the Manila Music Festival (MMF) back in 2012. Her alter-ego, Lady Falkor, can be heard in Guy Gerber’s Fabric 64 album.

Mikhail Schemm has been going around the world with his expertise in House and Techno music, and sharing the spotlight with the biggest names in the industry. Currently, he is residing in Manila and co-founded SYGNS with the hopes of improving the quality of electronic music in the country. 2. “Find the beat that moves you and stay true to it.” – Stephen Ku

Find the beat that moves you. Whether you are into producing music, writing or reading, finding what makes you tick is the essence of life. No matter how embarrassing your interests may seem; if that’s what makes you happy, stick with it. Sometimes, all you need is to stay true to yourself to succeed.

Stephen Ku is one of the forerunners of the country’s events industries. Producing the biggest concerts and dance events in the country, his expertise are considered top-notch and of highest quality. He also owns well-known bars around the Metro such as Distillery, Opus, Draft, Beso Epic and Alphonse/Vault to name a few.

Your style is a reflection of who you are. You grow with it everyday. Armin simply just put it out there for us to realise. Yes, people, the TRANCE GOD is more than meets the eye.

Hence, I will leave you with these words he has repeatedly reminded us during his Armin Only Intense concert:

“Do everything intense” – Armin Van Buuren

All in all, Trend Talks was a successful mix of good music and forum discussion. Did we forget to mention that some of the DJs gave us a sample of their creations during the talk? Oh, yeah!

And to make things even more worthwhile, you can now listen to your favorite music and DJs anytime and anywhere with Spotify! Find out more about Spotify here: Spotify: The Free Music Fix for Everyone

10 Ways to be More Creative

4 Great Places To Go For Your Barkada Outing:...