• SidoMuncul, Indonesia’s herbal expert, is bringing Tolak Angin to the PH!
• 7 Situations When a Credit Card Will Save You
• Kim Chiu and Xian Lim Reveal Secret to Happy Relationship, Answer Question About Marriage
• LOOK: Film Critic Phil Dy is Co-Curating a Show to Honor ‘Good Filipino Films’
• Manhunt Ordered for Man Who Allegedly Defecated in Public in Intramuros
• LOOK: James Reid and Nadine Lustre Hang Out for ‘Pasta Night’
• LOOK: Local Celebrities Take On ‘LinkedIn, Facebook, Instagram, Tinder’ Meme
• These photos of Kobe Bryant and Gigi prove they will live in our hearts forever
Feels

When I first met him, I was a damsel in distress. I had just graduated from college and if I’m honest, being in college was the time of my life. As the rebellious type, the way I handled the pressure of the circumstances I was born with was to escape. I fooled around as much as I could and before I knew it, it was time to enter adulthood. College was one hell of a ride that included partying till sunrise, being cheer captain, and going after boys, but “playtime” is over. 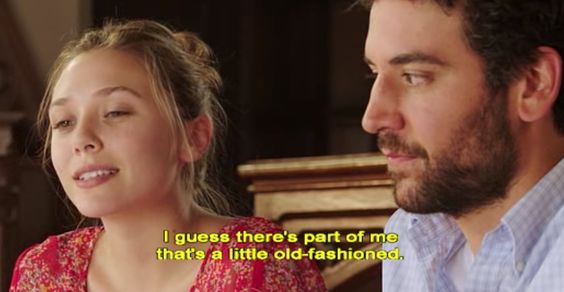 I had to put an end to all of it and face reality now, that’s what I told myself. Everything else comes last if that’s what it takes if to focus on my growth. I’ve maxed out my limit because I literally took my time in college.

I didn’t graduate on time and at that point, there’s nowhere else to run – I have to adult. Being in a relationship wasn’t on a priority. I swear to God, I thought it would only slow me down even more but I met him.

You might think that it was ‘love at first sight’, but it certainly isn’t, not even close. Meeting him wasn’t exactly a fairy tale. He is 10 years older than me and I always knew that. He wasn’t on my radar and there was no way in this world that a girl like me could catch his eye. I could always try to flirt with him if I wanted to but I bet he wouldn’t fall for it. Besides, I never intended to anyway. 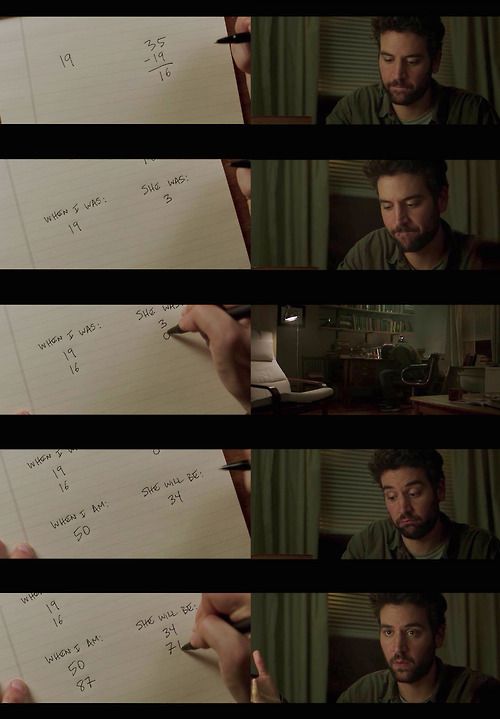 Falling in love so soon was not part of the plan. I was just about to spread my wings and fly. I was set for an adventure to seek for my purpose in the world just as any fresh graduate would and being in a relationship to me is like, yet again, setting boundaries. It felt as if it would only hinder me from knowing just how far I can go from the starting point. I’ve wasted plenty of time and I wasn’t planning on taking another setback… until he proved to me that he was not.

He wasn’t a setback, he was the extra boost I needed at the time. When I felt lost in this big, big world, he was my knight in shining armor. He came to rescue me and I climbed onto his horse for an adventure that I no longer needed to go through alone nor with another rookie like me. He knew the path and was willing to take it all over again anyway if that’s what it takes. It’s the main reason why I feel secure in his arms, something that I have never felt with anyone else before, and that’s when I decided that I would choose him right away, any time and any day.

My past molded me to become independent. I clung on to nothing and truth be told, I wasn’t a team player. Yet, beside him, I am his partner. I let down my walls and welcomed the extra hand while extending mine as well.  Three years later, it goes without saying that he helped me to be where I am right now.  He saved me from my thoughts whenever I doubted myself. You know, that feeling you get when you’re new and not good enough?

Well, he isn’t always good with words, or rather he doesn’t always have the time to beat around the bush, but he never fails to tell me what I needed to hear. He guided me through the real world while I tiptoed beside him. Also, he does not mind that I was barely starting but what mattered to him was my willingness to get there, in whichever direction that my heart desires. The long road I’m yet to take is never the issue for as long as he gets to be with me throughout the journey. 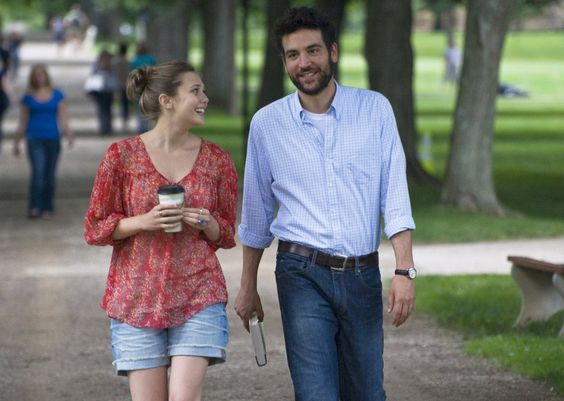 There are times when I wish I have met him earlier in his life yet even though I thought that the timing wasn’t great at first, I can honestly say now that it was just right. It may seem a little late but now that I’m here in his life, I will never miss an opportunity to make each moment with him moving forward worthwhile. In the end, whether this relationship could pass the test of time or not, I will always be grateful for the universe that he was the person I got to be with in this stage of my life and that I would never settle for anything less ever again.

Would you consider dating older men? Share with us in the comments!

Protesters apologize for 'overreacting' and... Hostels vs. Hotels: Which Do You Prefer? 5 Important Things To Consider Before Adopting a Cat

The Advantages and Disadvantages of the Horrible Traffic in Metro Manila