LOOK: Hero’s Monument in Makati Goes Down to Make Way for Road Project

In a perverse turn of events, a week before we commemorate the 120th death anniversary and the 154th birth anniversary of Andres Bonifacio, something happened to his centennial monument in West Rembo, Makati.

The Philippine Daily Inquirer came out with a story with these photos. 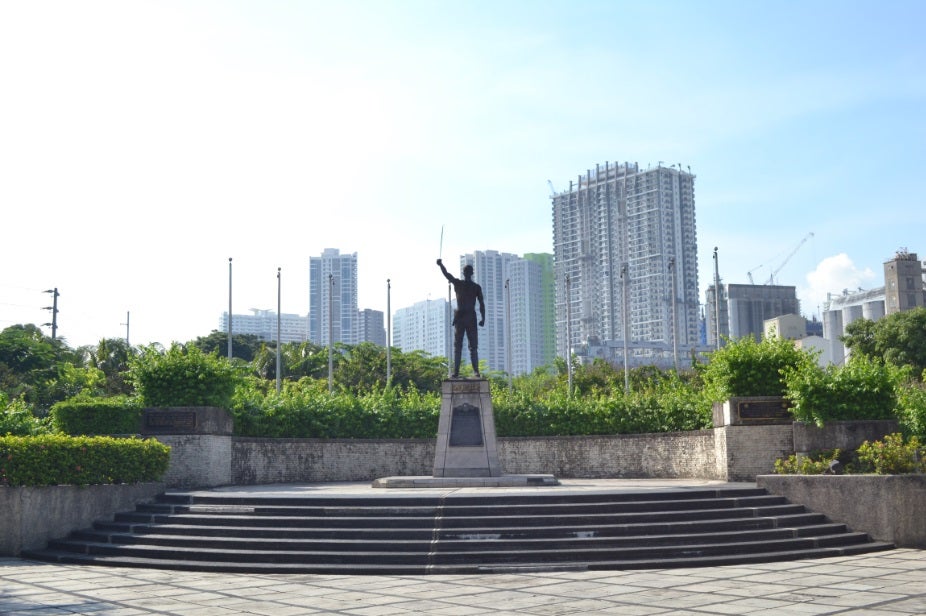 The monument of Andres Bonifacio, founder of the Katipunan, is located inside the Makati Park and Garden.

It was created by sculptor Juan Sajid Imao, son of National Artist for the Visual Arts Abdulmari Asia Imao. 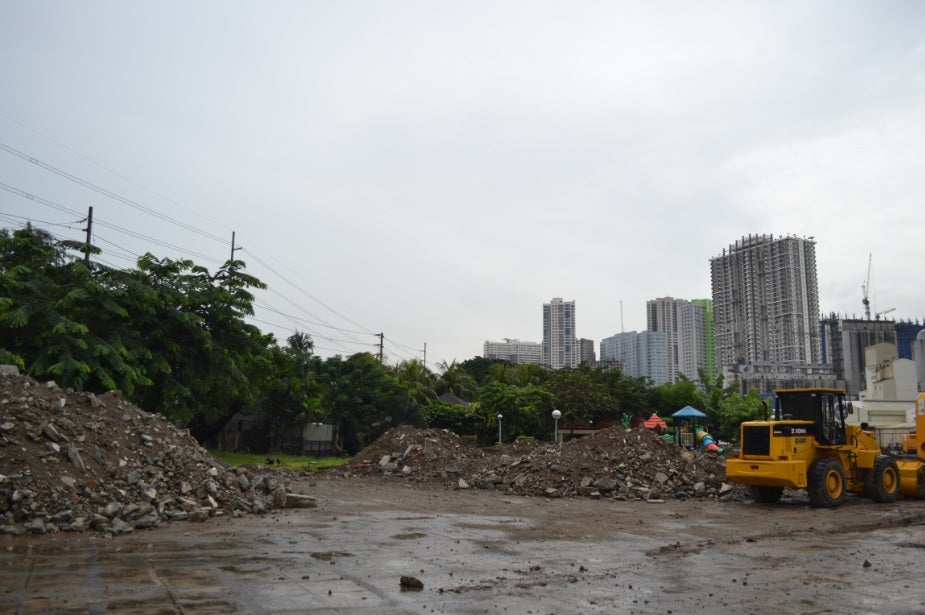 The park is now full of debris. The monument has been removed.

Apparently, the Department of Public Works and Highways (DPWH) took down the hero’s monument to give way to a road project linking Bonifacio Global City and Ortigas.

According to reports, the DPWH said that the Makati Local Government Unit approved the move and that it intends to restore the monument.

The National Historical Council of the Philippines (NHCP) says, however, that the DPWH did not consult with them nor got their approval prior to the demolition.

As the government agency responsible for the conservation and preservation of the country’s heritage structures, NHCP has guidelines on relocating the monuments of heroes. In the guidelines, a monument may not be relocated if the move will destroy it, there was no prior consultation or due process, the relocation site is uncertain, and the new development plans conflict with those of the existing plans.

Hmm… I don’t know about you but at times like this, I wonder if our country considers heritage conservation at all in its development plans. We’re not just talking about physical structures after all. The protection of our heritage–natural, cultural properties, and intangible culture–contributes to human well-being and sustainable human development, doesn’t it?

See the original report here. Photos are linked to the source.

Anything to add to this story? Share your thoughts with us below! 10 Vacation Rental Houses You Should Check Out...