WHEN IN MANILA, people are always on the hunt for something that will make their hearts pump with total excitement. And we all know that there is only one thing that can do just that—amazing food in wonderstrucking sizes!

After a month long of dead tiring college work, I along with my high school friends and block mates headed over to Chuck’s Deli, the home of the biggest and monstrous slabwiches in the country, to do some serious pigging out.

Among Chuck’s Deli’s long list of amazing and drool-worthy slabwiches, subwiches, soups, and milkshakes, my friends and I settled for five handsome sandwiches and some of Chuck’s Deli’s other munchers and thirst quenchers to go with our enormous feast. 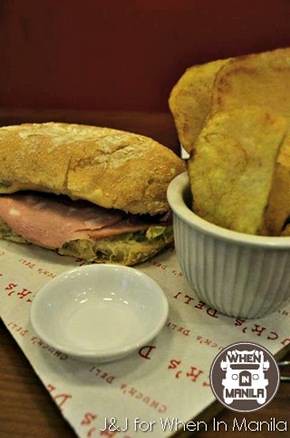 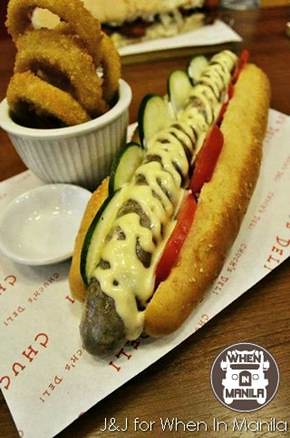 Chuck”s Deli won’t be complete without the hotdogs; and this English Sausage Subwich will definitely blow your minds off with its very meaty goodness. 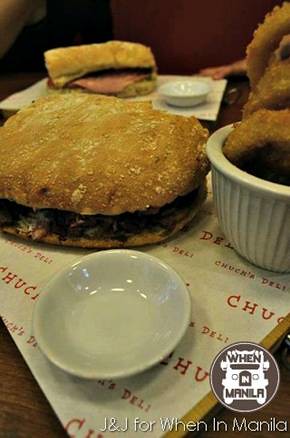 I’m a super fan of corned beef. So when Chuck’s Deli‘s bestseller, the Reuben Slabwich came out, I was super ecstatic and couldn’t wait to get my hands all over it. With homemade Angus corned beef smothered Chuck’s Deli’s special sauces; this slabwich is definitely not for the faint at heart. 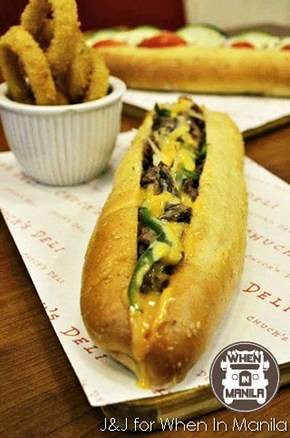 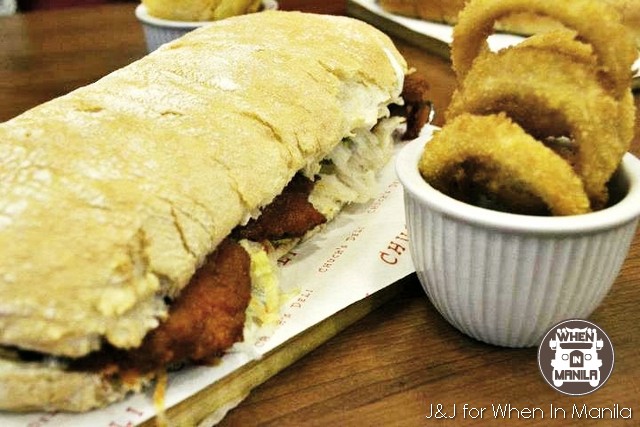 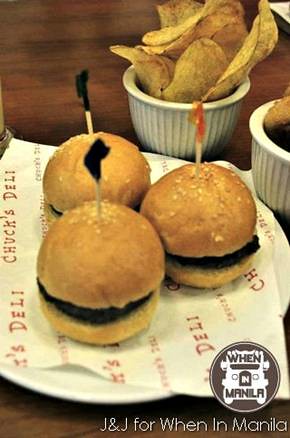 These cute baby Angus Sliders are perfect for the tots that are craving for the same Chuck’s Deli goodness minus the gigantic sizes. 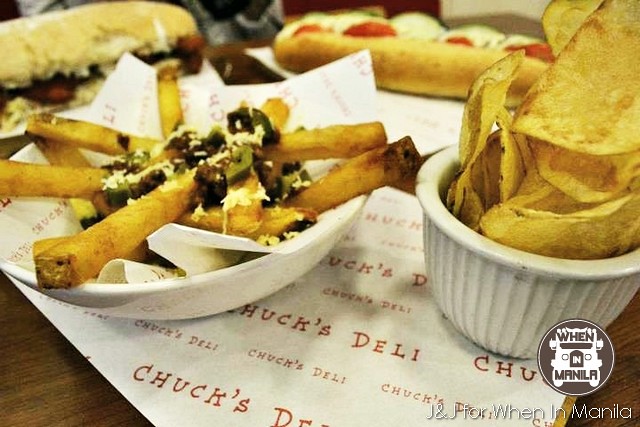 Chuck’s Deli‘s Chili Fries are totally amazeballs. And I must say, these are the best chili fries I’ve ever tasted in my seventeen years of existence. 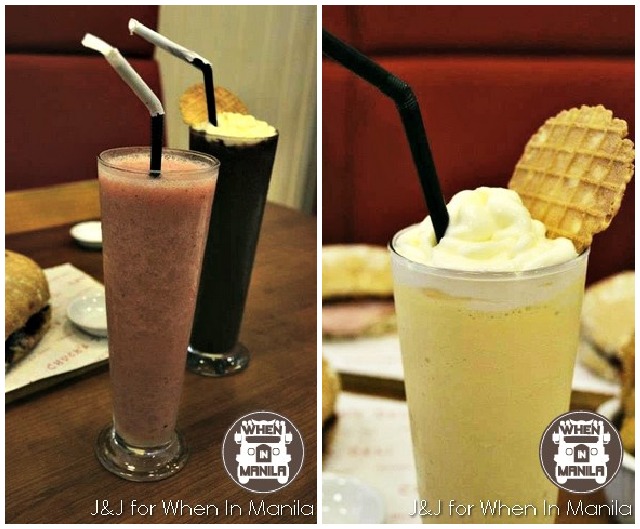 Apart from Chuck’s Deli’s slabwiches and subwiches, Chuck’s Deli also takes pride in their amazing smoothies and milkshakes. Made with three generous scoops of Arce Dairy ice cream and drowned with fresh carabao’s milk, no wonder Chuck’s Deli’s milkshakes spell heaven from the very first sip till the very end.

So when you’re in the mood for some heavy and heavenly dining, don’t forget to check out Chuck’s Deli for some Western goodness WHEN IN MANILA.