Yes, guys. There IS a Karaoke World Championships, and it is being held for the first time in Japan! The 43 finalists were selected from 30,000 applicants from 25 countries worldwide – some of which are accountants, teachers, and economists. These contestants performed in front of judges and a live audience at the 17th Karaoke World Championships at Tokyo’s majestic Kanda Myojin Shrine. 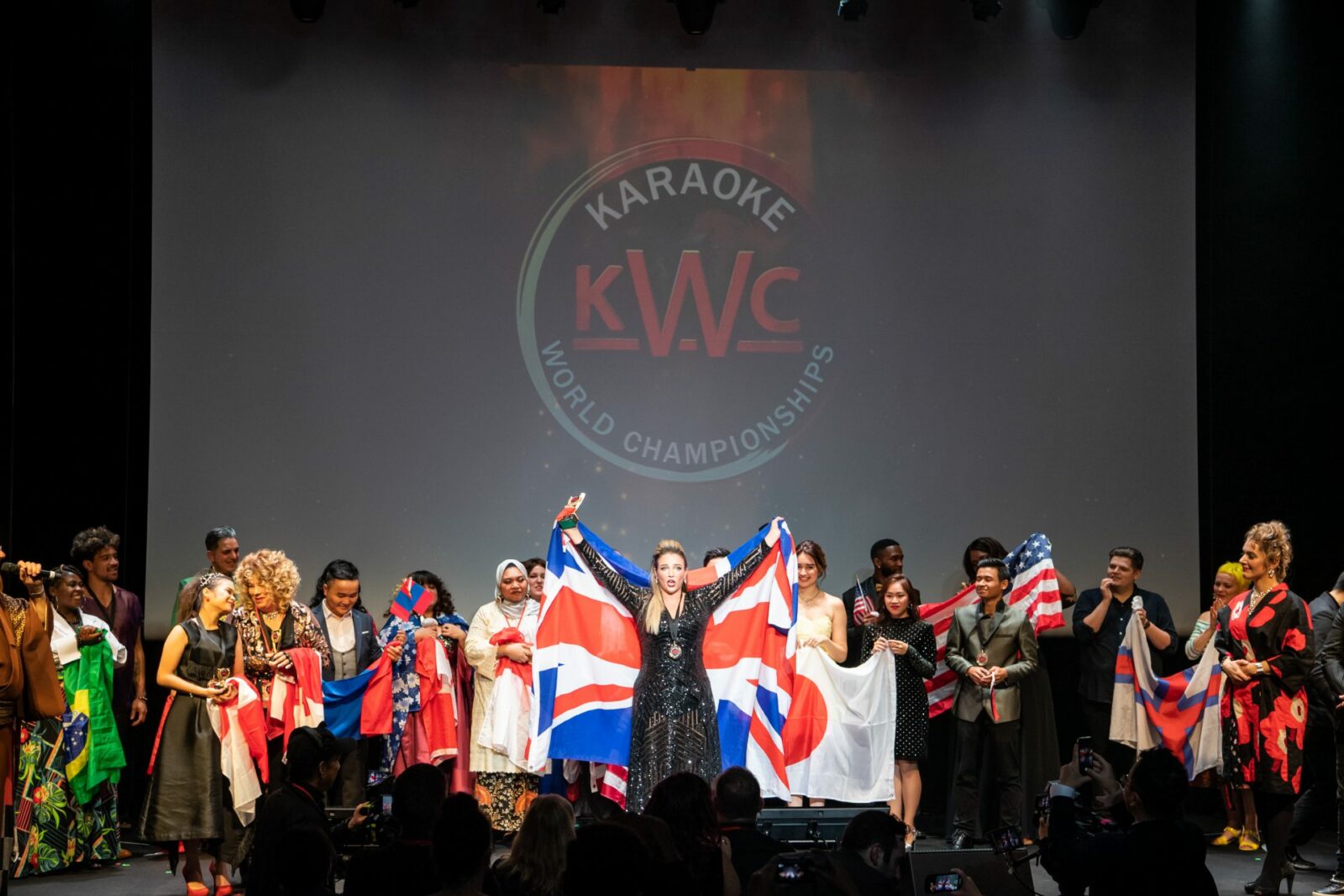 Among the contestants are at least two from the Philippines who are already very familiar with the machine as Karaoke has always had a special place in the hearts of Pinoys. They are Meagen Reyes who withdrew in the first round of the solo competition, and Anjo Sarnate who made it up to the semifinals and won the viewer’s choice awards! 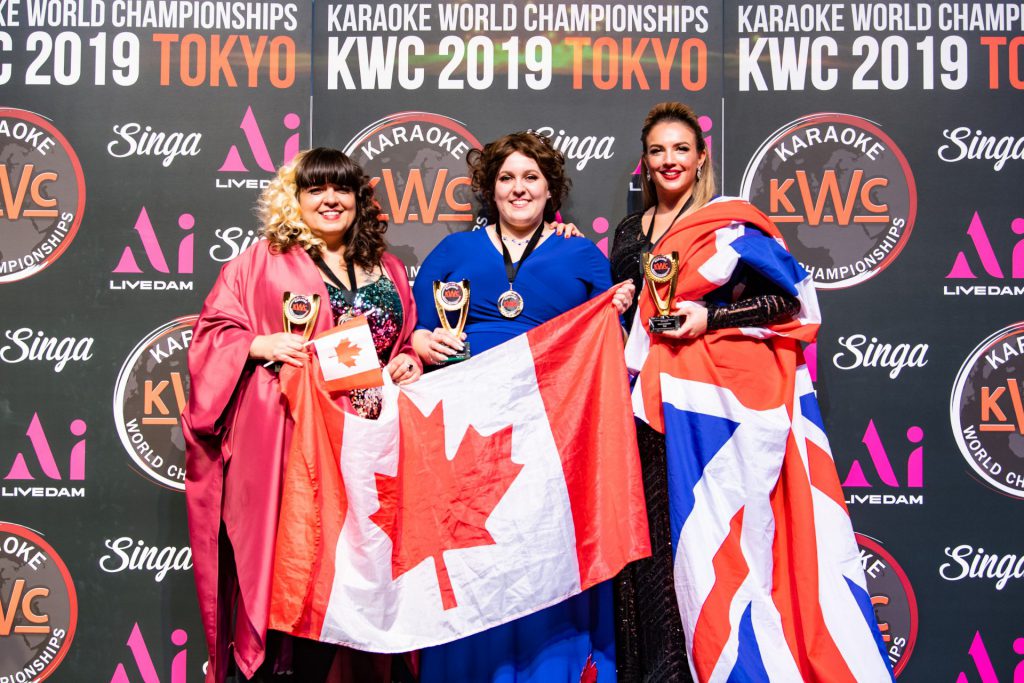 Below are the World Karaoke Championships 2019 winners:

KWC has been such an amazing experience for so many of the competitors, including Anjo Sarnate from the Philippines. #kwc2019 #kwctokyo #kwc

What is your favorite Karaoke song? Tell us in the comments!

Here’s Your Horoscope for the Week of December