Is CLOY’s Son Ye Jin going to star in a Hollywood film? Here’s what we know so far!

Rumors have been circulating on the internet that Crash Landing On You’s Son Ye Jin is set to star in a new film. MS Team Entertainment, the CLOY star’s agency, has reportedly confirmed on July 6 that they are in the talks to join the upcoming Hollywood movie ‘Cross’!

“Son Ye Jin is in talks for the movie ‘Cross,’ and the outlook is favorable. Unless there are any huge changes, she’ll be going through with it,” the agency said to SOOMPI.

Another Korean actor whose agency also confirmed receiving a casting offer in the upcoming project is Lee Sun Gyun. Although unlike Son Ye Jin, HODU&U Entertainment allegedly said that the film actor is reviewing the offer but has not yet come to a decision. 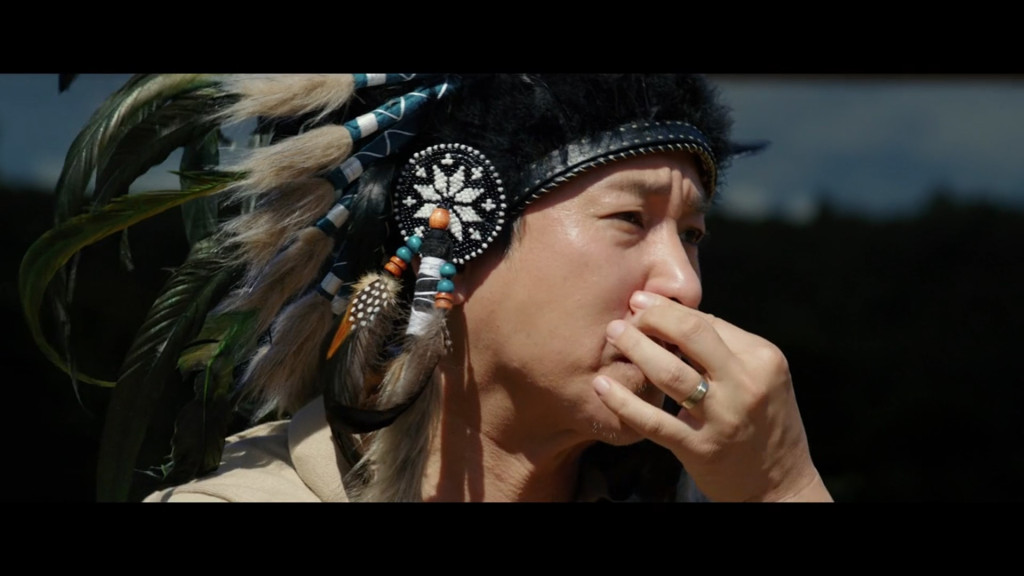 ‘Cross’ is said to be about a “multiracial country divided into two nations by a border.” Star-News reports that the role being offered to the ‘Parasite’ star is an intimidating and powerful chief of border protection. It is set to begin shooting by March 2021.

If ever, ‘Cross’ will be Son Ye Jin’s Hollywood debut and aside from Lee Sun Gyun, they will also be starring alongside Sam Worthington.

Are you excited for Son Ye Jin’s new movie?

Alcoline: The Solution to Your Wine Needs