Contrary to popular belief, just because an animated film has a princess in it does not mean that it’s already produced by Disney. So, I am gotta share some of the few non-Disney princesses that you might have either watched, but had forgotten or have never heard before.

While the other girls dream of being fetched by their Prince Charming and live happily ever after, Kayley, on the other hand, wants to be a knight instead. Despite not being still fully equipped even if she already knows what she wants to become, Kayley still faced the consequences of saving Camelot with such bravery, determination, and confidence. By successfully living up to her mission, Kayley proves that you don’t need to be a man to become a hero. 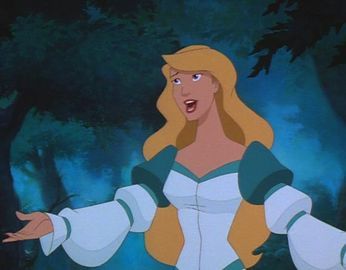 That is how, as Rogers has said, “How to offend a girl in five syllables or less.” Yes, that’s right! Odette is, indeed, not your average princess after all. Just like any other women – royalty or not – she only hopes nothing but to be love someone who can love her more than she loves herself. As an epitome of beauty and brain, Odette definitely knows her worth as a lady, sees through a person’s inner beauty, and has no plans of lowering her standards just for the sake of pleasing an arranged marriage that dictates the flow of what her fate must be.

3. Tzipporah (The Prince of Egypt) 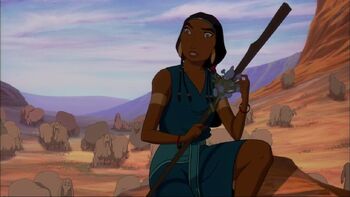 As the daughter of a Midian priest that was kidnapped to be served as an exotic apparition to the prince of Egypt, Tzipporah’s captivity did not prevent her to talk back to the women-objectifying heir to the throne and speak out the unfair treatment on why women must be poorly treated that way. Not only was she fearless, but she was witty and strategic enough to escape as well! Justice has, indeed, been served. 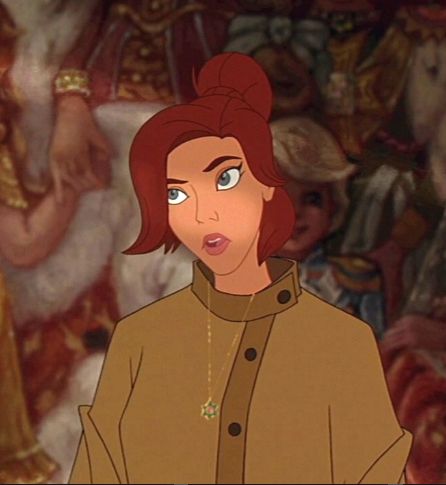 After spending ten years of her life in the orphanage, a job that was installed for Anya in the fish factory was replaced when fate led her to the town of St. Petersburg. With her hopes of discovering her forgotten past, Anya’s willingness to go to Paris led her to two ‘wise’ men named Dimitri and Vlad. Even if it means sealing a deal to introduce herself as the possible lost Princess Anastasia to the Empress, there’s no denying that Anya’s straightforward, strategic, courageous, and sassy disposition proves that she is, indeed, a force to be reckoned with. 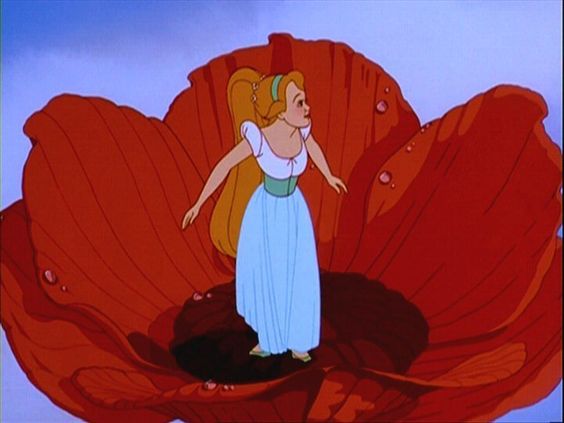 She’s only as big as a thumb! Thumbelina is that one character that every short girl can probably relate to. In this big world where she’s continuously belittled, Thumbelina continuously fights to defy all the odds in order to do impossible things. Indeed, there’s no such thing as ‘little’ if you have a big heart.

6. Selenia (Arthur and the Invisibles) 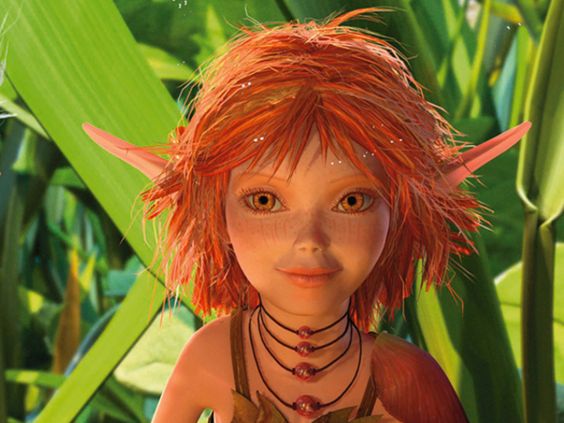 Selenia, daughter of the Emperor of Sifrat of Matradoy, had already proven that she deserves to be a queen even before she was crowned as one. She’s wise enough to look for a partner on her own, knows her worth as a lady, and could even rule the kingdom all by herself if only tradition permitted. She’s also already saved her people from the hands of the enemy. It takes guts for any lad to steal her heart. Not your average girl boss, indeed!

Hailing from the Pearl of the Orient Seas in the province of Pangasinan is none other than the legendary female warrior Urduja, the daughter of the chieftain of the Tawilisi tribe of Northern Luzon. Her abilities as a warrior don’t only come with physical defense skills, but she also knows how to put men in their place too. According to her, “Kung kasalanan ang manakit ng ibang tao, mas makasalanan ang pagsamantalahan ang taong dapat pinoprotektahan mo. (If it’s a sin to hurt other people, then it’s more sinful to take advantage of those whom you’re supposed to be protecting.)”

Are there any more non-Disney Princesses that did not make it to the list? Feel free to share them out!

On a Diet? These Yummy Mushroom Snacks Will Help...

Arjo Atayde on Maine Mendoza: "I’m not going to...