Why Ghosting Is One of the Worst Things You Can Do

You stare at the screen, waiting for the reply. A minute passes by, an hour, a day, a week. You tell yourself they’re busy- that they’ll reply when they finally find the time. But they don’t. What could have gone wrong? You thought you were hitting it off since you were texting and chatting up until the wee hours of the morning, the conversation seemingly better than sleep. You try following up–to no avail. Honey, you’ve just been ghosted.

“Ghosting” is what happens when one person seemingly disappears into thin air after making their presence apparent in your life- very much like a ghost. In modern dating, it happens when one of two people suddenly stops pursuing the other without informing them that they will be doing so. Unfortunately, ghosting does not only happen in the context of dating–it also happens in friendships and sometimes, even in professional settings. In most cases, people tend to accept being ghosted as part of life. However, I personally believe that in the aspect of social graces, ghosting is the worst possible way to cut off communication. Here’s why:

Ghosting leaves the other party completely up in the air

It goes without saying that ghosting someone comes without a warning and because of that, it makes a lot of people feel like they were left hanging. People who have been ghosted oftentimes are unsure of how to proceed after being ghosted because they don’t know whether or not the other party would get back to them. This leads us to the second reason…

It makes people question themselves

Because someone gets left up in the air after being ghosted, they start to question themselves. They start wondering whether or not they were good enough to keep the person who ghosted them because if they were, then why else would they have been ghosted? Ghosting leaves people to think that maybe they got ghosted because there was something lacking on their part- and they might take such thoughts with them when they deal with other people. 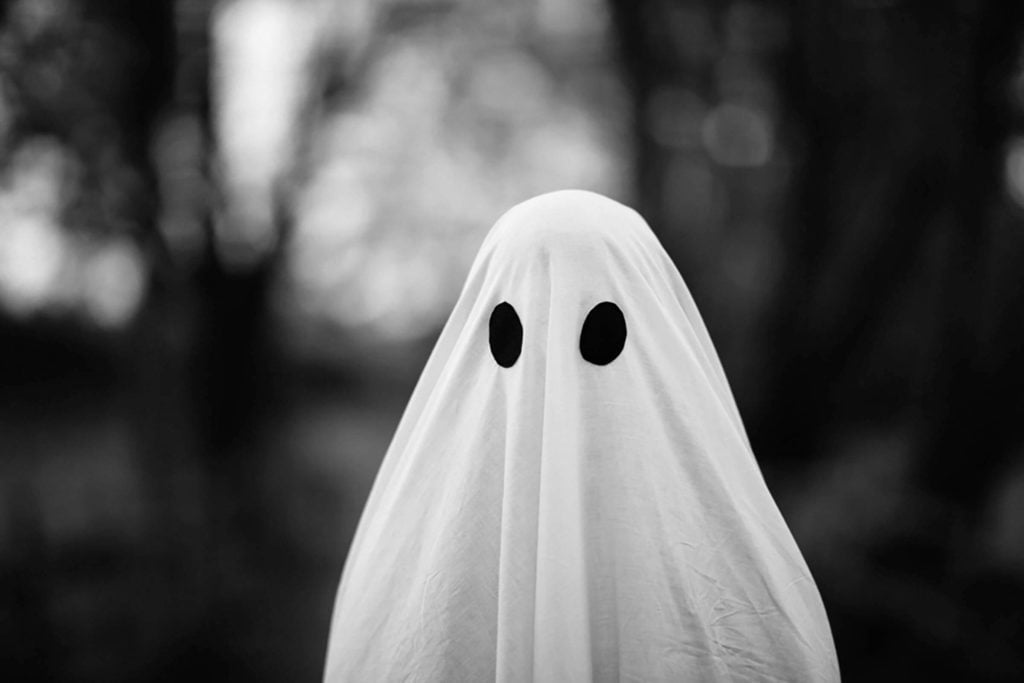 Social media has been a very useful tool in communicating with others, especially with those who we don’t get to see very often. However, it also allows others to cut off communication more easily because they don’t see each other face to face. Ghosting has become more common because of this and the practice has taught us to be more careless in terms of dealing with others because we don’t really have to see them face to face and there are seemingly no repercussions for our actions. Little do we know, ghosting actually hurts the other party. What are your thoughts on ghosting? Comment down below!

LOOK: This Clothing Brand is all about Girls...