BLACKPINK To Have Virtual Event On TikTok!

With the latest success of their 1st full album ‘THE ALBUM,’ BLACKPINK has announced that they will be hosting ’TikTok Stage with BLACKPINK’ event on Tuesday, October 21, 2020, at 6PM PHT as part of the plan to connect with their fans in the Philippines and around the globe.

For a total of 100 minutes, ‘TikTok Stage with BLACKPINK’ will be broadcasted live exclusively on TikTok through the account TikTok_Stage. They will also be hosting a pre-event challenge to give fans an opportunity to attend the live event virtually. 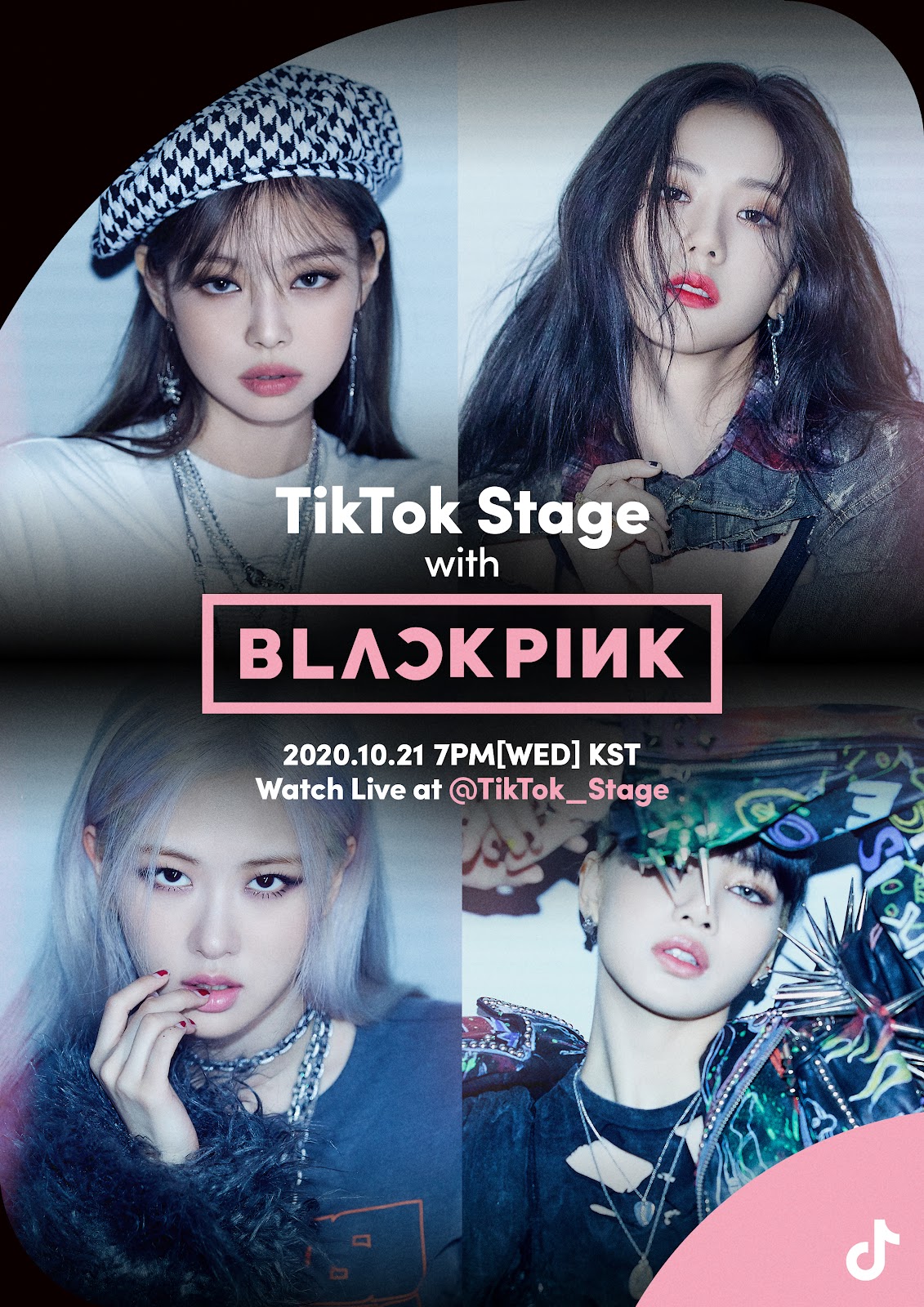 BLACKPINK has always shown appreciation towards their fans and this highly anticipated LIVE event will give them a chance to connect with their Filipino fans and Blinks from all over the world.

‘TikTok Stage with BLACKPINK’ will not only include behind stories about their 1st full album ‘THE ALBUM’ but will also be filled with various corners throughout the program.

BLACKPINK’s 1st full album ‘THE ALBUM’ has charted on various global music charts. After it’s release on October 2nd, the album charted on iTunes charts of 57 countries and broke the record of highest week album sales for K-Pop girl group in one day.

Making its historic Billboard 200 debut, BLACKPINK has also hit No. 2 on the UK charts with their album. With their recent global success, ’TikTok Stage with BLACKPINK’ will be highly anticipated by fans from all over the world.